Karkadè ( Hibiscus sabdariffa ) is a plant of the Malvaceae family . Rich in polyphenols it is useful in cases of sore throat, hypertension, cough, cold . Let's find out better. From the infusion of the dry petals of the hibiscus flowers a refreshing and refreshing drink is obtained, slightly acidulous, pleasantly citrusy and with an unmistakable intense red color.

Vitamin C from the antioxidant, anti- flu and vitaminizing action, softens the blood, while the presence of flavonoids and anthocyanins, as well as giving it the beautiful intense red of its pigments, make the plant vasoprotective, useful in case of fragile capillary varicose veins, haemorrhoids and couperose and cellulite.

Karkadè is a remedy for hypertension; recent studies have highlighted the remarkable regulatory capacity of blood pressure, because if on the one hand it allows the elimination of toxins and substances accumulating through diuresis, on the other hand the fluidifying action of the blood allows a better functioning of the whole system cardio-circulatory, thanks also to the polyphenols, present in its phytocomplex.

Furthermore, being a malvacea, like mallow and altea, it contains the mucilages that exert a soothing and protective action on the internal tissues of the organism, indicated for all types of mucosal inflammations, such as gingivitis, sore throat, cold and cough.

Despite the presence of tannins they make the karkad is an astringent plant, the mucilages, when they come into contact with water, form a gelatinous mass that mechanically helps the evacuation carrying out a gently laxative action.

Pour the flowers into the boiling water and turn off the heat. Cover and leave to infuse for 10 min. Filter the infusion and drink it hot or cold, as a pleasant drink or to make a load of vitamin C.

The karkadè among the infusions for the sore throat: discover the others If taken in large quantities it can have a laxative action, at the indicated doses there are no side effects, it is a safe plant. Like all substances with a high vitamin content, it should not be abused during pregnancy and lactation.

Shrubby perennial plant, with stem up to 3 meters high. The leaves are green with a slightly toothed margin and a trilobate lamina. The flowers have five petals gathered in a red fleshy goblet. The fruits are capsules.

Native to tropical Africa, it has been introduced in several tropical regions: India, Ceylon, Java, Antilles. Today it is produced mainly in Sudan, Senegal and Thailand, in tropical America and in India. It requires little water and little care; it prefers areas with a warm climate, with rainy summers and winters that are not too rigid and dry.

The word karkadè derives from the name karkadeb with which the plant is called in the Tacruri dialect, in Ethiopia. Also known by other names such as "red tea" (due to the affinity of preparation with tea), red tea from Abyssinia, Nubian tea, Jamaican Acetosa, karkadè is a very popular drink especially in hot countries, and in Egypt, where it is consumed both hot and cold, because it is very refreshing and thirst-quenching, this is why, traditionally on long journeys, Africans keep a dry flower in their mouth.

In Italy the drink arrived in the 18th century thanks to the various western colonial empires of the time. The fame of the karkadè has suffered highs and lows. During fascism, it was imported into our peninsula only at the outbreak of the war against Ethiopia (1935), when the League of Nations inflicted economic sanctions on Italy and the fascist government organized the sabotage of foreign products. Thus it was that tea, produced in the English colonies, was replaced with karkadè (received with little enthusiasm).

In America in the period of prohibition it was used instead of wine (for its aesthetically similar appearance), in other places, like in Jamaica, it became the Christmas drink due to its ruby ​​red color. 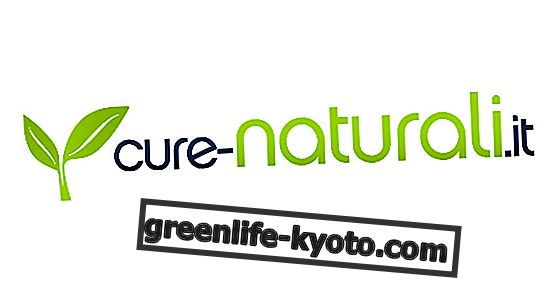 Ruby: all the properties and benefits

Ruby: description Mineral class: oxides, corundum family. Chemical formula: Al2O3 + Cr, Ti Ruby is an aluminum oxide that belongs to the corundum family (the mineral class with greater hardness) and owes its blood-red color to the presence of traces of chromium . The shade varies considerably according to the place of extraction: intense dark red color found in Burma, purple rosé in Srilanka, brown red in Thailand.... 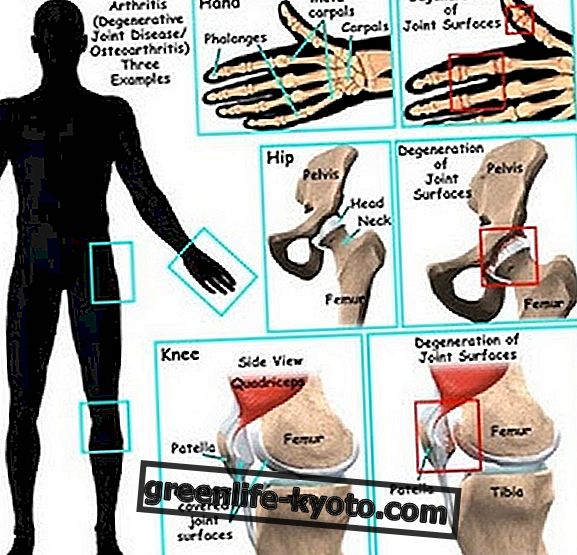 What is rheumatoid arthritis and what it looks like. Rheumatoid arthritis is a cyclic, inflammatory, acute, chronic, autoimmune, deforming condition, with acute phases interspersed with periods of symptom remission. It causes joint pain and stiffness especially in the morning, the joint appears to be painful at the beginning of the movement; later, with use, the disorders decrease, only to recur after a certain period of use of the joint itself...