Flower therapy uses the Bach Aspen flower to eliminate fears, related to unknown things, for which there are no explanations or justifications. People who need this remedy give shape to their ghosts and allow the anxieties to rise to the surface, submerge them and upset their lives.

These people live with a dark premonition that something terrible is about to happen, but what especially causes them anguish is the failure to give a real cause to these fears.

The personality of Aspen: the Populus Tremula

Edward Bach, the father of flower therapy, used the Theory of Signatures to identify the plants to be associated with altered moods, until then used to connect the organs to be treated to the plants able to heal those organs, through the form of vegetable or its functions. Bach went further. He related the personality of the plant and its behavior in nature with the characters of men and their ways of acting, which are the basis of the alteration of emotional states , on which his flower remedies act.

Aspen is made from poplar buds. Originating from Europe, North Africa and part of Asia, this small, slender tree grows everywhere in England. The male catkins, pendulous, and the female ones, appear in March or April, before the leafing. It blooms in March and its white wooly seeds carried by the wind often whiten lawns.

The behavioral characteristic of the aspen, as its name indicates, is represented by the large and jagged leaves that tremble, and are constantly stirring at the slightest breath of wind. It almost seems that a mysterious fear, a sort of internal tremor grabs the tree and shakes its branches and leaves as soon as a light breeze rises.

In ancient times the poplars were linked to the relationship between life and death : in Greek mythology the Fetonte sisters, the Eliadi, were transformed into these trees by Jupiter. Fetonte, son of Elio the god of the Sun, fell from his father's chariot and died in Eridano (the present Po), struck by a thunderbolt of Jupiter that wanted to stop his incautious and dangerous guide. The Eliadi mourned him for a long time on the banks of the river, until the Gods moved and pity for such anguish turned them into poplar plants. These remained aligned and grouped like sisters, continuing to weep tears of amber on the banks of the river Po.

Even at the gates of the World of the Dead poplars were planted, blacks outside the Underworld and white inside, symbolizing the passage . And Aspen absolutely retains this characteristic of contact with the invisible, with the unknown .

Considered the floral remedy of the psychics, the Bach Aspen flower is indicated to those who are sensitive and sensitive and, when approaching something that cannot be seen, even if light as a breath of wind, enters into fibrillation, the senses are erect, eyes wide open, ears pricked, hair upright and shallow breathing, frequent and very high. Who needs this remedy is an extremely receptive person, one would almost say that he has an inner " small antenna " that captures the worries of the world and suffers from generic fears of the unconscious, hidden fears of unknown origin; vague anxiety and apprehension and nightmares: simplifying, all this becomes the fear of the unknown.

The Aspen personality lives in expectation of an imminent catastrophe, of a looming ruin, under a sense of constant threat, of deadly and unjustified omens . Thoughts of death, religious fixations. He feels the torments of the planet on his skin, war, hunger, violence, disease. He cannot control his sensitivity and his imagination, so he lives at the mercy of his own anxieties.

He perceives the imperceptible but fails to identify it, and therefore fears it. He has mediumistic abilities and is attracted by the supernatural, occultism and esotericism, but he is afraid of it. The individual with an Aspen personality is superstitious and has a strong imagination that amplifies fearful situations. It is always on the defensive because the high sensitivity makes it very vulnerable. E 'in the grip of anxiety, premonitions, nightmares, tremors, and invades a vague fear, fear of the unknown, of the dark, a terror without explanation, of unknown and unjustified origin. Sleep is bad, can suffer from sleepwalking, nightmares. He is afraid of falling asleep; suddenly wakes up in the night with no apparent cause.

The positive aspect of Aspen:

Aspen gives the necessary courage to face the unknown, helping us to draw strength from the spiritual world, strengthening the faith and orienting ourselves on the spiritual path. It also helps to keep death thoughts at bay, and imminent catastrophes, promoting relaxation . Despite the extreme sensitivity that allows him to understand profound information about the surrounding world, the individual in treatment will look with courage towards the unknown, the shadows of the imagination will dissolve and anguish and fears will be overcome. 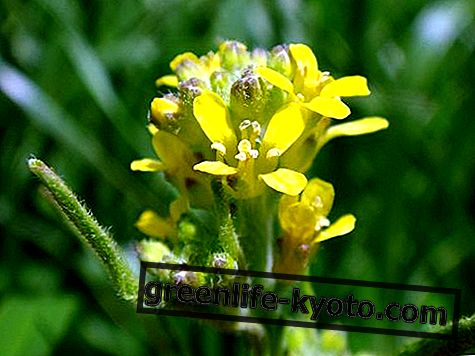 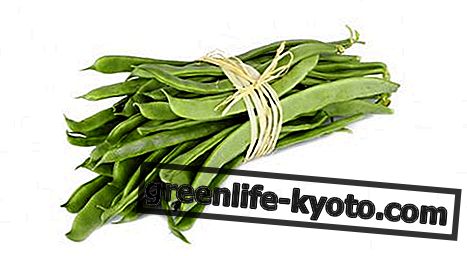