Hygienism means a rather revolutionary conception of health. The discipline, born from the mind of Hippocrates, knows a first success thanks to the work of some American doctors a little outside the box. In the 20th century, dr. Herbert Shelton is one of the main proponents of this approach.

Why do we talk about revolution? Hygienism defines itself at the antipodes of the "normal" way of thinking about the cure. In doing so, this approach promotes the futility of research, the use of medicines and even therapies. The theoretical assumptions on which hygiene is based are physiology, anatomy, biology and bionomy or ecology. According to this, hygienism asserts that everything is determined by natural laws, in which there is no place for the "fatalistic risk" of the microbe or virus. The result is a real aversion to vaccinations.

The only one that can cure us is our body, thanks to its intrinsic potential. Hygienism therefore turns to the cause, leaving aside the symptoms, which are also considered in their natural evolution.

It almost seems like a religion. Instead, in hindsight, hygienism is more an art of living . Among the ways to eliminate toxins (the term indicated by hygienists is " toxaemia ") there are proper nutrition and above all fasting . Among the causes of toxemia, especially according to Tilden, the main one is related to the functionality of the nervous system. By adjusting this, everything would be settled.

Another pillar of hygienism is rest, understood as abstention from physical, mental and emotional activity. Therefore conserve energy to help the body fight alteration.

Another aspect close to hygienism is that of raw food, that is the consumption of uncooked foods . 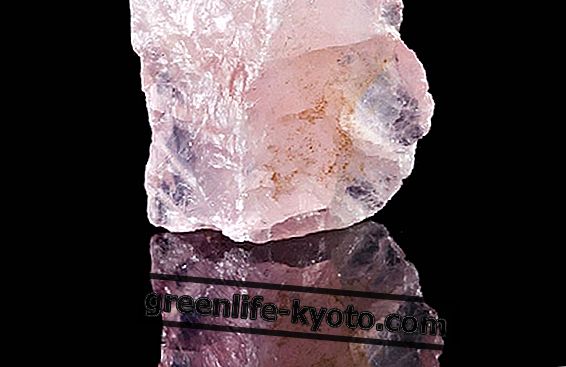 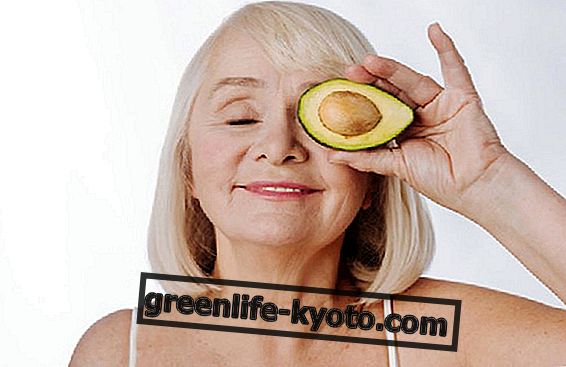