Many of the so-called "modern" yogas have been systematized by rampant American trainers (juvamukhti yoga, water yoga, etc) or, also, they consist of more or less questionable variations on the theme elaborated by characters who are not always very clear, sometimes more like entrepreneurs than masters (we refer in particular to the father of anusara yoga, John Fried, and to the father of bikram yoga, Bikram Choudhury).

In this article we want to illustrate a typology of yoga that does not substantially depart from the classic hatha yoga, but that, on the contrary, aims at the inclusion of the parts; a typology of yoga developed by a philosopher, mystic, Indian militant, born not from the study of wise marketing researches, but, according to legend, from an intuition within the walls of the prison.

We are talking about integral yoga : let's find out together!

How is integral yoga born?

This multifaceted character of Bengali origin was born in Calcutta in 1872 but culturally formed in Europe, precisely in Cambridge.

Involved in the struggles of independence that at that time inflamed India, it actively participates in the political and cultural life of his country.

But civil commitment is not what he himself considers his "real" job, but his inner search . He founds an ashram in Pondicherry - later becoming very famous - and decides to voluntarily exile himself from the affairs of the world in order to devote himself to philosophy and mysticism: from this retreat numerous spiritual works are born and the principles of integral yoga take shape.

I guru, you guri, he gura: true masters and pseudo-spiritual guides

The road to human evolution

At the base of the systematization of integral yoga there is a complex philosophical system whose backbone lies in the need for evolution so that man can glimpse the divine in everyday life . There are three stages on this path:

The goal of this journey is the total, integral transformation of the whole existence that will no longer be merely merely human, but elevated by the touch of the transcendent.

The principles of purna yoga

To accompany the journey is (among other things) the yoga practice that illuminates the three stages of evolution . Purna yoga does not propose new theories or practices, but embraces all the material that Indian culture has systematized over the centuries.

Sri Aurobindo himself said: " I never said that my yoga was something absolutely new in all its elements. I called it Integral Yoga, which means that it takes up the essence and many processes of old yoga; its novelty lies in its purpose, in its point of view and in the whole of its method (...) ".

Asanas, pranayama, meditation, contemplation, selfless service, chanting of mantras, are all practices in the service of integral yoga. The profound and immediately graspable sense of this discipline, beyond the basic philosophical framework (of which we have given a very small taste), is that yoga should also be practiced outside the mat and become an integral part of the life of the individual.

A type of yoga that embraces the whole life

In Italy, many schools offer integral yoga classes. Being able to give a description of it is complicated because each teacher declines the yogic proposal according to his training and his sensitivity.

A common denominator should be to let multiple practices and knowledge interact to offer a path that embraces the student from all points of view, physical, emotional, psychological.

Therefore more than a properly systematized discipline, it is probably more correct to speak of an "integral" approach : a practice that is not only physical, but that also nourishes the interiority of the student and urges him to seek spiritual life .

A practice that does not stop at the mat, but that invests life in its entirety, infusing everyday life with a yogic soul. A practice, finally, which has among its aims not only relaxation or form, but the improvement and evolution of the individual and of all humanity. 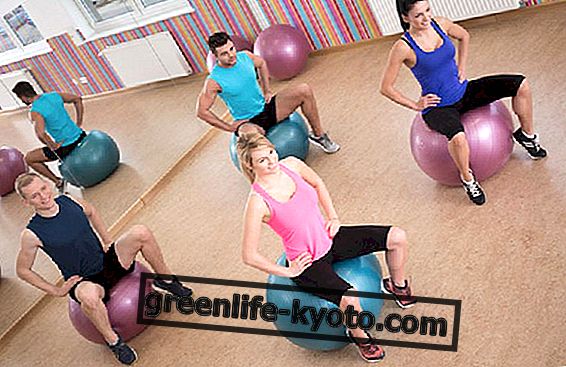 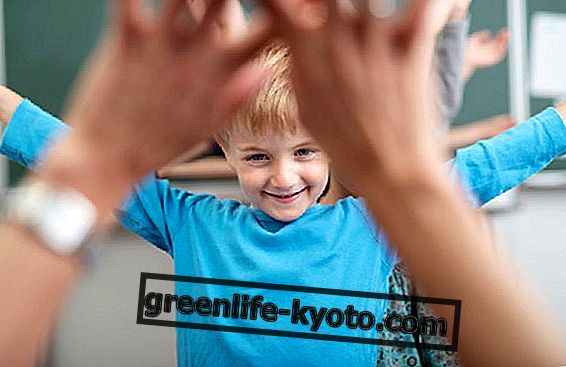