The properties of green tea The properties of green tea have been discovered thanks to Shen Nongshi, the father and first real physician of Chinese medicine, already 3, 000 years before the birth of Christ. This man cared so much about the well-being of his people that he felt the effects of all the plants directly on himself (often risking poisoning himself!) Including that of tea, plant and properties that he discovered in a completely random way.

Research in the last 30 years has also shown in the West that green tea has properties that really do the body good: as the Guardian writes in an article on the research of properties in green tea, scientists have discovered that it also prevents Alzheimer's and cancer, noting that the incidence of these diseases in Chinese and Japanese populations was extremely limited.

All the properties of green tea

However, the properties of green tea are not limited to those mentioned above. Green tea, if drunk regularly ( at least one cup a day, experts suggest), prevents many cardiovascular diseases (lowers blood pressure and plays an anticoagulant action), regulates metabolism, prevents the onset of tumors, burns fat, lowers cholesterol, eliminates bacteria and strengthens the immune system, improves digestion.

But what's so special about this green tea? Why does everyone praise the benefits? Does it contain caffeine like other types of tea? Caffeine (or theine) is contained in green tea, as in black tea and coffee. The point is that the caffeine contained in green tea acts more mildly on the stomach than black tea and its action is milder and constant and balanced throughout the day.

Suffice it to say that, normally, a person who does not take caffeine in any other way (coke, coffee or black tea), can drink up to 7 cups of green tea a day.

Which green tea to choose?

There are many types of green tea : some very rich in caffeine, such as Assam Green or Japanese Matcha, others lighter, like Bancha, all united by similar therapeutic properties. In China there are about 500 different varieties! Gunpowder is the most drunk Chinese green tea in the world and Qing Ding, which dates back to the 5th century, is grown on the Tian-mu mountain ("O cchi del cielo" ) which is part of the UNESCO protected biosphere. While Japan, also a great producer of green tea, has its strong point in Gyokuro : it is considered one of the best green teas in the world.

Curiosities: The properties of green tea depend exclusively on the type of production because from the same shrub is obtained both black and green tea and the leaves used are the same, only the processing of green tea is different. 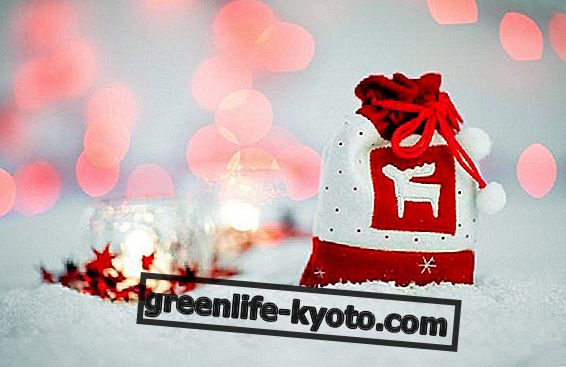