The relationship between the fetal position and the auricle is one of the cornerstones of auriculotherapy.

The intuition of Paul Nogier in 1951, was to imagine a real geographical map that reproduced human anatomy in various areas of the human body .

What inspiration does this extraordinary ancestral figure offer us? The possibility for each point of the ear to theorize a correspondence reflected with every part of the body [1].

Starting from the assumption that the stimulation of a given point can produce the therapeutic effect of re-establishing an internal organostasis, an apparatus or psychophysiological function "sick" in disequilibrium, which can cause a specific and corresponding symptomatology in the person.

The process of homeostasis is therefore fundamental in auricular therapy as well as in psychology, so that a living organism to re-establish or establish good contact with itself needs to "get out" of a "sick", fixed and coercive mode, for the body as for the psyche; searching internally for a response that allows greater internal organismic self-regulation.

This internal response occurs neurophysiologically through the stimulation of a specific point of the auricle to which a specific brain area is connected (afferent pathway), subsequently passing (via an efferent) to the organ or physiological system concerned; through the normal psychophysiological feedback processes that involve our living organism.

So to be less learned but perhaps clearer, the stimulation passes into our brain, creates an effect in the case of predominantly endorphinic auricular therapy [2], and goes to position itself in the body area to which that particular brain area is affected.

In return, there is a further subjective and psychological effect that occurs during and after the successful, homeostatic process of the organism. When this happens, the transition from disturbance to bodily well-being takes place.

[2] Endorphin (or endorphins) is a chemical substance of organic nature produced by the brain, endowed with analgesic and physiological properties similar to those of morphine. 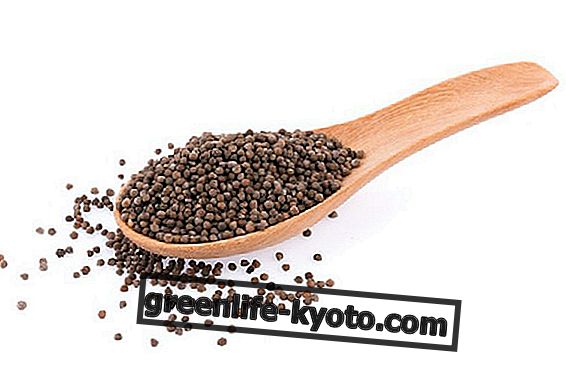 Perilla Oil is an oil obtained from the cold pressing of the seeds of the Perilla frutescens plant of the laminaceae family, the same as other aromatic herbs such as mint, basil and sage. Perilla is native to eastern countries such as China, Japan, India, Vietnam and Korea where it is cultivated precisely because of its beneficial properties and for food use as a natural flavoring for foods... 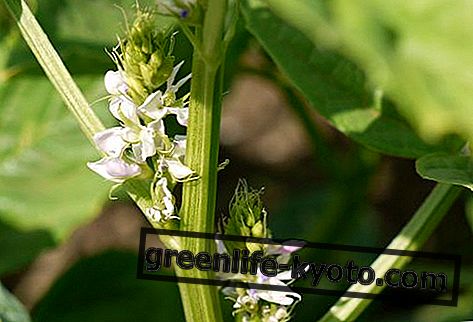 Guar seed flour, properties and use

Guar seed flour is a natural thickener rich in protein and fiber, it is a useful food against diabetes, obesity and cholesterol. Let's find out better. Guar plant How to make guar seed flour Guar seed flour (or guar gum) is obtained from the fruits of the guar plant, a legume. Cyamopsis tetragonoloba , native to India, Pakistan and China...