A bit of history : Fumaria was already known in antiquity as a regulator of the biliary tract. Dioscorides and Galen appreciated its beneficial properties on blood purification and prescribed Kapnion (Gr. = Smoking) for liver diseases, jaundice and dermatitis.

In the 1500s, it was called Fumus Terrae because it was believed to have been generated by the emanations of vapor emitted from the ground which, after the rain, consolidating, took on the appearance of plants. This tradition was also maintained overseas: in North America, in fact, it was believed that it was not born from a seed but was an emanation of the earth, and the name Fume Root describes the way in which the bluish green foliage widens on the similar ground to a cloud of smoke.

In the mid-seventeenth century, the herbalist doctor Culperer, referring to Dioscorides, focuses on the beneficial effects of Fumaria for vision, when taken in the form of fresh juice, emphasizing a (perhaps ignored!) Link with Traditional Chinese Medicine (remember the liver-sight correlation). Mattioli, in 1885, considered it the specific phytocomplex of abdominal affections. According to popular tradition, the Fumaria ensures long life, along with the Ash and Angelica. Leclerc, towards the end of the nineteenth-early twentieth century, recommended it to plethoric subjects who abuse the pleasures of the table.

More recent studies have confirmed the antispasmodic action of the sphincter of Oddi with constant and biliary antalgic action ( Roux and Coli ., 1973) and the usefulness in hepatodigestive manifestations of childhood ( J. Torlet, 1976).

Currently, in Germany, Fumaria officinalis is approved for the indication: " colic affecting the gallbladder and the biliary tract, together with the gastrointestinal tract ". It is, however, not to neglect the traditional use of the Fumaria for dermatological affections, such as milky crust, eczema, scabies. "[...] The proper use of the popular medicine that the plant uses in the treatment of various dermatoses could be justified by the purifying action of the Fumaria and by the presence of the fumaric acid that appears, as a synthetic substance in some drugs for the treatment of psoriasis ( Della Loggia R., op. cit., p. 215) " .

Botany: Fumaria belongs to the Fumariaceae, family of the Ranunculales botanical order, sometimes considered a subfamily of the Papaveraceae (Fumarioideae). More than 500 species belong to it, divided into 16 genera, including Adlumia Raf. ex DC., Corydalis DC., Dicentra Bernh. and Fumaria L.

It is an annual herbaceous plant with a white-yellowish tap root; branched stems, rampant, glabrous, erect for not more than 30-40 cm, delicate greenish color often with purplish shades. The leaves are petiolate, deeply divided into segments, alternate, thin, glaucous, glabrous, brown-green in color. The flowers are collected in terminal racemose inflorescences, opposite to the leaves and carrying over 20-30 dark purple pink flowers at the apex. These have a single plane of symmetry and have four petals, two of which are more internal oblong and welded together at the apex, the upper outer one is fitted with a spur at the rear and the lower one is simple. The oval calyx is composed of two sepals, toothed, which fall rapidly, narrower than the corolla; two stamens; the stylus with two lateral stigmas, ends with a small excrescence. The fruits are roundish achenes, slightly flattened at the apex, with a green and wrinkled surface that produce a single seed.

Habitat: native to Asia and Europe, it is present throughout the territory, meadows, fields, roads, in the plains and in the hills, especially in cultivated areas, where it is considered a weed. Altitude from zero to 1600 meters above sea level.

Useful parts: the aerial parts and the flowering tops are used for therapeutic purposes.

According to Leclerc its action depends on the doses and on the duration of the treatment: it would have a tonic action at the beginning and hypostenizing and antipletoric later. During the first eight days he noticed an increase in red blood cells then a decrease.

Contraindications and side effects : the abuse can cause drowsiness, increased intraocular pressure and edema, excitement and convulsions, diarrhea. It is not recommended in glaucomatous subjects, during pregnancy and lactation; in gastroduodenite, as it is a bitter phytocomplex; for the alkaloid content we recommend short treatment cycles (arterial hypotension). Possible interactions with sedatives and hypotensive for effect summation. However, at therapeutic doses it is well tolerated.

Synergies : with Cynara scolymus and Taraxacum officinalis for hepato-renal drainage.

- "My flowers and my plants" - Alberto Peruzzo Publisher 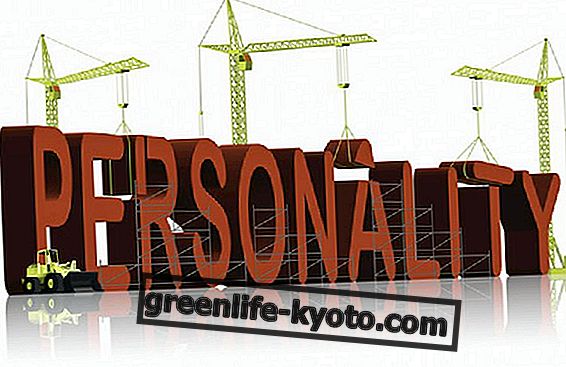 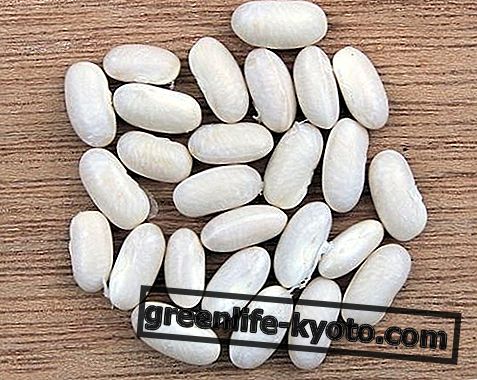